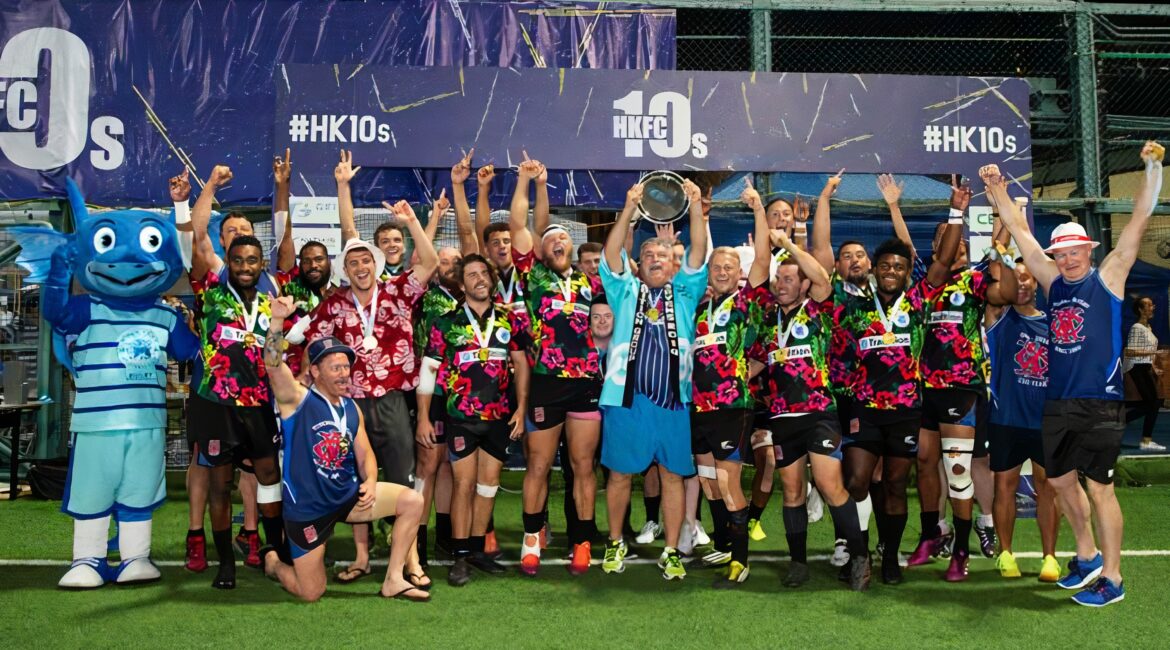 TRADITION SPONSORS HKFC 10s! Tradition, one of the world’s largest inter-dealer brokerage firms, has signed on as title sponsor of the HKFC 10s in a multi-year deal.

Although the 2021 and 2022 edition has been cancelled, plans are being made to stage various activities to celebrate the 35th anniversary of the ‘World’s Best 10s’, which began in 1986 to mark the Hong Kong Football Club’s centenary.

Adrian Bell, Tradition’s CEO, Asia-Pacific, said: “We have been involved with the HKFC 10s for many years as a participating team (Tradition YCAC). The opportunity to become the title sponsor of such a prestigious tournament that has so much history is fantastic. We are pleased and proud to be involved and we are looking forward to what can be achieved and helping take the event to the next stage over the coming years.”

Gareth Wilde, Chairman of the HKFC 10s Organising Committee, said: “We are thrilled to have the backing of Tradition as the new title sponsor. They have been actively involved in the tournament for many years by entering their own successful team, Tradition YCAC. This announcement is great news for the future of the tournament, rugby in Hong Kong and all the dedicated fans and stakeholders involved with the event.

“It’s wonderful to have such a passionate and proactive partner as Tradition to continue the tradition of the HKFC 10s despite the challenges faced due to the Covid-19 pandemic. While we are disappointed the 2021 event can’t take place in its usual format, we have alternative plans to celebrate the 35th anniversary and keep the momentum going by showcasing the great teams, players and matches the event has hosted over the years.” 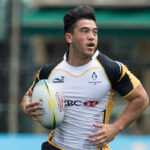 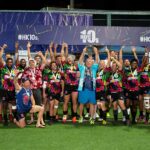 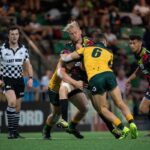